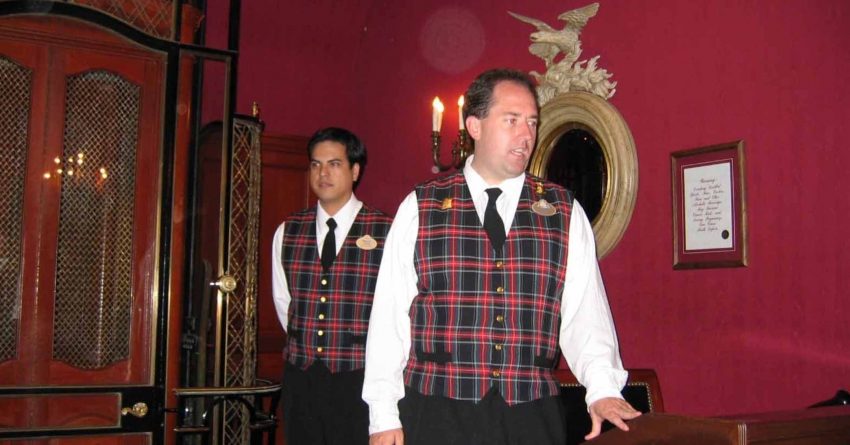 Many sites publish ‘little known facts’ about Club 33, Royal Street. Here are some comments and responses to some of those lists. (These are opinions, just as the articles I’m referencing are opinions, and this is not intended to be a debate about “who’s more correct” or not – this just just for fun.)